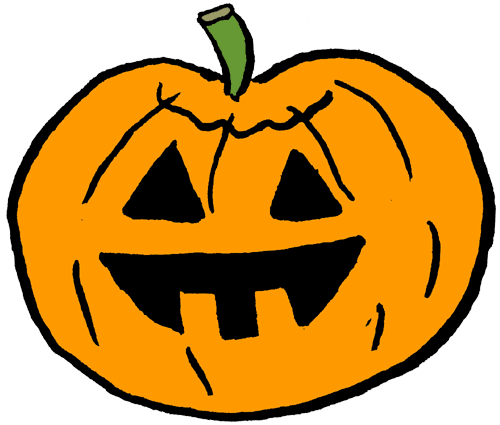 On Tuesday, I got an instant message from the recruiter that hired me at my current job. Part of me thought he wanted to fire me but the reason for his message turned out to be quite innocent. He wanted to know if I was willing to judge the pumpkin carving contest at work.

I thought it was interesting that he wanted me to be a judge. I’ve been there less than two months. While seniority at a company has no bearing on how well you judge a jack-o’-lantern, I thought they’d pick someone who’s been there longer. Perhaps they couldn’t find any other fools to do the job.

Nonetheless, I accepted the job. I’ll be judging and inspecting carved pumpkins tomorrow along with two other trained sets of eyes. I’m hoping to see some creative cutting.