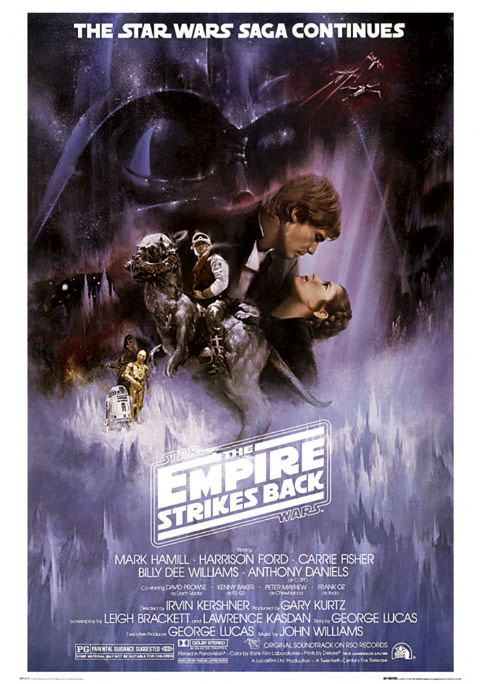 Friday marks the 30th anniversary of the release of the first Star Wars film. A New Hope (or simple known as Star Wars back then) became a ground-breaking smash hit. It completely altered the way Hollywood perceived movies. So much was changed by this single movie.

I’ve written many a post about Star Wars, so I’m going to invariably repeat some things here but bear with me.

A New Hope redefined the modern definition of the Hollywood summer blockbuster. It also ushered in the era of mass merchandising with toys and just about every tie-in you could imagine.

Let us also not forget all the spinoff companies that were formed because of the success of the movie. Without Star Wars there would be no Industrial Light and Magic. Almost every modern special effect you see today basically has some connection to the effects house that George built. Without Star Wars, there would be no THX. The fact that we can sit in a perfectly calibrated auditorium is because of the strict certification standards brought forth by THX. Plus, they have some pretty cool trailers.

Of course, more importantly were the films themselves. They were somewhat simple in nature, drawing upon the old-fashioned fight between good and evil. George managed, however, to package it in a way that appealed to both young and old. The Star Wars myth, stories, and characters have been deeply ingrained into our pop culture. Thirty years after the first film came out, we still talk about the Force, Ewoks, lightsabers, and Darth Vader (not necessarily in that order).

For people who were born in the mid- or late 70s, Star Wars was a big part of our childhood. We saw the films, bought the toys, and dreamed about that galaxy, far, far, away. Rather than letting it go as some sort of childhood distraction, fans held onto their love of all things Star Wars well into adulthood and beyond. Today, we have grown adults adorning their cubicles and homes with figurines, toys, and memorabilia, much like they did when they were children.

It’s quite telling that three decades later, we’re still finding Star Wars to be still relevant in our lives. So thank you George for making something that made my childhood that much more enjoyable. It’s been a great thirty years and I look forward to many more.