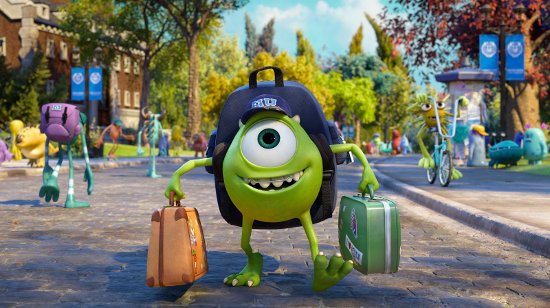 A strange report emerged from Texas last week. According to a Houston TV station story, a college instructor taught the wrong class to her students and no one realized what was going on until shortly before the final exam was administered. That’s right, a whole semester went by before the instructor admitted she had been teaching the wrong material and the students couldn’t figure that out on their own.

According to the report, the students had signed up and were supposed to be taught an introductory course in chemistry. The instructor instead, taught a much more advanced chemistry class. This is where I start to ask questions. First, as an instructor, how do you not realize you’re teaching the wrong material? I was a teaching assistant for two years when I was at grad school. The first thing I did at the beginning of each semester was to announce and write on a board the name of the class that I thought I was teaching. Then everyone knows if someone is in the wrong place. Am I teaching the wrong class? Are some students in the wrong place? It gets figured out pretty quickly. How the instructor didn’t double-check her course assignment is beyond my comprehension.

Next, why didn’t the students clue in on this earlier? The news story reports that the students were all failing the class and getting terrible marks. Isn’t that out of the ordinary for a normal grade distribution? Especially for an introductory class. Also, wouldn’t the textbooks be different for two different classes? Let’s just say the intro and advanced chemistry classes used the same textbook. Wouldn’t it seem strange to the students that they didn’t start at the beginning of the book for the class? I fault the instructor and the institution mostly for this debacle but in my mind, there was ample room for the students to fix this earlier.

The school in question is part of the Lone Star College System which are essentially community colleges so perhaps we shouldn’t be too hard on everyone involved but it still is weird that the problem wasn’t discovered until the end of the course. I’ve seen some strange stuff in my years in higher education but this was a first.