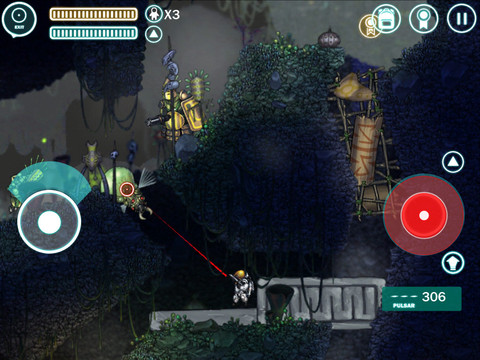 In a previous post from the summer, I detailed how I worked on an iPad game before coming to PopCap. I’m pleased to announce that Capsized+ is now out on the Apple app store. I stopped working on the game in late July so I don’t know what has been changed or improved since I left. From what I see of the screenshots it still looks to be the same general game that I remember it to be.

This is a noteworthy title for me personally as this is my first iPad game that has been released to the public. Since I don’t own an iPad, I haven’t been able to see the finished product. At $2.99, it’s not going to break the bank but I guess I’ll have to wait for the Android version. If anyone who does own an iPad and wants to show me the game, I’ll be more than happy to reimburse you for the $3!