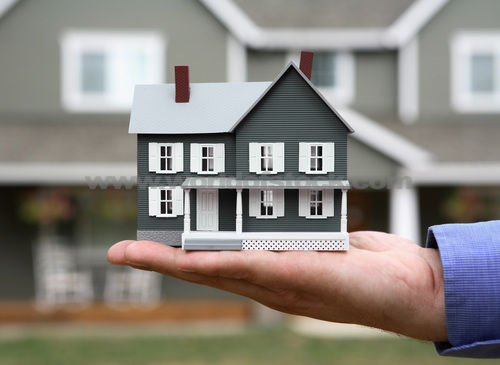 My home insurance comes up for renewal in less than two weeks. As such, my insurance company has sent me a revised renewal policy. I’ve been with this same company since I bought my apartment. So far, it’s been quite convenient going with them. They offer online payments so I don’t even have to step into their offices. Even so, just over a year ago, they opened up a branch just downstairs from where I live. I walk by their office almost every day.

This year’s policy arrived in the mail and I was dismayed to see the quote had gone up about $50 from last year. I’d never filed any claims and this was supposedly already factoring in my “no-claims” discount. There was no real explanation for the dramatic rise in cost. One evening after work I went to the downstairs branch to ask why the policy had gone up so much. The lady who assisted me first checked to see if I had anything new put on my policy. Nope, no new coverage. I then asked if there was anything I could get taken off (within reason) from my policy. She checked and it turned out I had a pretty bare bones policy to begin with. The company didn’t really offer anything less as a policy. I was left with a “take it or leave it” scenario. I thanked the lady for her time and left.

I decided at that point that loyalty to a particular insurance company makes no sense. As long as you get the amount of coverage you want, who cares who you go with? The supposed “no-claims” discount after almost four years still didn’t prevent a steady rise in cost year after year. It was time to shop around. I spoke with another insurance company today. After answering a few of their questions, they gave me a ballpark quote for their own policy. I made sure to ask for virtually the same coverage as I have now so I could make an “apples to apples” type comparison. To my delight, the rough quote came in more than $50 under what my current insurance provider had given me.

I still need to do some due diligence but I’m almost certain I’ll go with the new company. It certainly does pay to shop around sometimes.