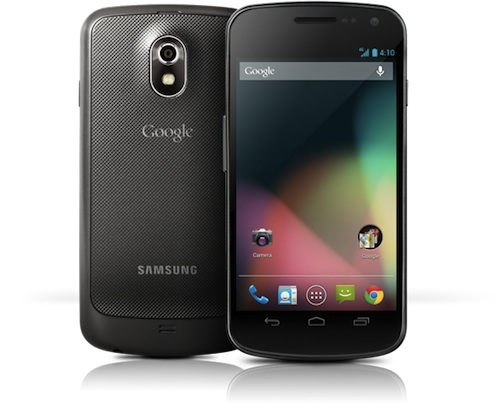 So last week, I succumbed to temptation and bought a new cell phone. If you’ve been with us for a while, you might remember I bought my first “modern” cell phone just over two years ago. Previous to that, I went five years between buying cell phones. While my last phone was a decent little device, it was beginning to show its age. It had a tiny amount of storage, just 512 Mb internally and 2 Gb on an SD card. I was frequently running of space to store data and apps. Having to uninstall apps just to try new ones was a pain. It was also slow and prone to crashing. Sometimes it would just freeze and other times it would spontaneously reboot, a few times while I was on a call. It was also stuck on Android 2.2, a super old version of the OS.

I decided to replace my old phone with the Samsung Galaxy Nexus. While I agree that the Samsung Galaxy S3 is probably the best Android phone or even possibly best phone period out on the market now, I paid half the price for my Nexus. Overall, it’s an upgrade on my old phone across almost all fronts. The most important thing to me is that the Nexus is faster, crashes less often, and has more storage. Everything else is just a bonus, including the larger screen and HD resolution.

As a side effect of upgrading my phone, I had to switch carriers to Mobilicity. I actually pay less per month now than I did before but I get way more features. Now I get unlimited data and talk time, including unlimited long distance to Canada and the US. It’s a real shame I hardly make any long distance calls. If any of you live in North America and want to chat with me, even if it’s to tell me what you had for lunch, you let me know.