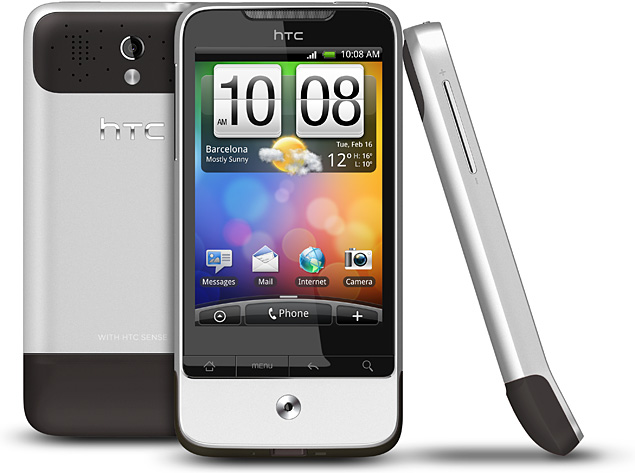 Despite a previous post that claimed I was going to use my old cell phone into 2013, I broke down and bought one of them new “smartphones” over the weekend. I guess those phones are indeed pretty smart if they can coerce people to spend over $300 on them. My first ever cell phone was free and the one I was using until recently cost me about $50 off Ebay. The HTC Legend, which I decided to buy, is a supercomputer compared to my old phones. I’m not sure if you realize this or not, but cell phones now have cameras in them. You can take not only still photos but it actually records video as well.

There is a crazy amount of functionality and technology in these phones which, if I didn’t know better, I would attribute mostly to witchcraft. I look forward to receiving “text messages” from a few of you once I figure out how to raise the antenna.