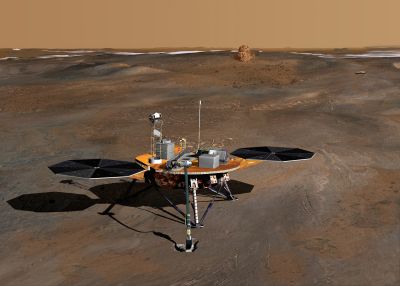 Do I know someone who works for Google? This doesn’t seem to be a visit from a crawler or indexer. I wonder who this is?

In my last post I revealed what I was working but guess what appeared just on Friday? It’s the very first teaser trailer for skate.2! See above. 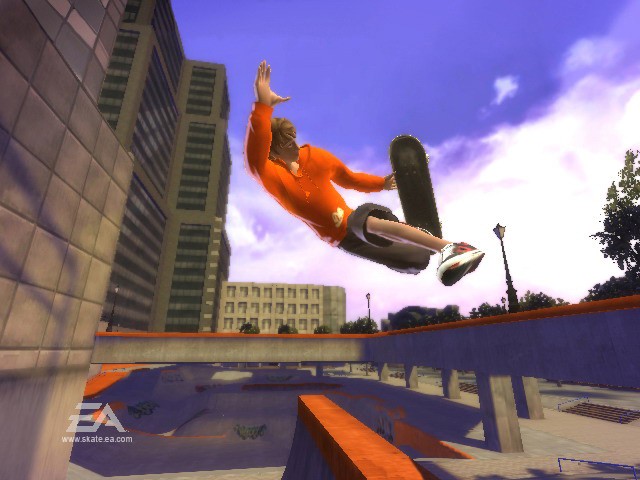 One of the sometimes amusing things about working in the games industry is that often I’m sworn to secrecy about the projects I’m working on. skate. shipped in late September of 2007 and I’ve been still employed since then, so I must have been working on something.

The truth can be somewhat revealed in this press release by EA. The skate. franchise is coming to both Nintendo Wii and DS platforms. There are separate teams working on both the Wii and DS versions. Though each game is definitely not a port, there are a few bits and pieces of core skate. technology that’s made it into Skate It for the Wii. I’m happy to say some of the stuff I worked on made it into the Wii version.

Shoved into the end of the press release, almost as an afterthought is this last line:

I can finally say I’m working on the sequel to skate. Other than that, I can’t say anything about new features nor release dates. I can say, however, I’m excited about what we have in store for the game playing public. So there you have it.

Though I’ve been quietly rooting for them since the second round, I’d like to publicly throw my support behind the Pittsburgh Penguins in this year’s NHL playoffs. Yes, I realize it seems like a shallow move to only now declare my stance after the Pens have played 12 playoff games (winning 11 of them) but hey, they play an entertaining style of hockey.

Well, I better not write too much more or else my thoughts will turn back to memories of the spring of 1994 and then I’ll get misty-eyed.

Based on just a few questions that I answered over the phone, it took only a couple hours for a mortgage broker to tell me how much home I could buy. I was good for the high end of the range I asked for. Actually, he said I could borrow much more. That’s kinda scary.

Anyways, for what I asked for, my monthly mortgage payments wind up being half my income for the month. That’s no fun. That amount, however, is based on a 25 year term. If I go for a 40 year mortgage, it goes down about $300, which puts it into the “slightly more reasonable” category.

Sometimes, it’s no fun being an adult.

In a previous post just below, I mentioned how I thought it might be interesting if I mentored nerds in high school about what’s in store for them in the near future.

Over the weekend, I was able to discuss the matter with my lovely sister, while we dined at a Mother’s Day dinner. She was kinda skeptical as to how I might officially describe this “mentoring program” to school officials. She’s right I suppose, as I can’t imagine how it might go over if I march into a high school office and say, “Give me your three biggest nerds. It’s mentoring time.”

I think I need to start off by naming it something more legit, like perhaps, “life coaching for exceptionally academically gifted students”. In any case, my sister said she’d run the idea by some of her friends who are high school teachers. No one can accuse me of not trying to give back to the community!

Last but not related, the archives have been updated to the right.

I realize that the archive links to the right are about a month behind. In the process of getting my computer fixed, I rolled back the state of my system to before I had Visual C# installed. I need that to make a quick fix to the archiving program I wrote. I’ll install Visual C# again tomorrow and update the archives. Thanks for your patience!

In other news, who managed to catch Samuel L. Jackson in Iron Man?

A few days ago, I was on a bus, which is a place where you can sometimes find me. This particular route took me past the local high school. At the stop for the school, a young man in front of me got off the bus. He had almost missed his stop since he had his head lowered, attention fully into a book in front of him.

When he passed by the window to my side, I got a good look at him for the first time. He had almost comically uncombed hair. He wore glasses with large frames and lenses. His clothes were of a practical nature. His pants went down only to the top of his ankles, leaving his socks exposed. My last glimpse of him was the squinty expression on his face.

Of dozens and dozens of high school kids that I’ve seen get off this bus, I had never seen him or anyone like him before. He kinda reminded me of myself. Ok, so perhaps I had slightly better fashion sense than my bus doppleganger but there was a lot of familiarity there. I was just as awkward as this kid in high school.

I began to wonder about his life. Was he smart? Yeah, I think we can safely assume that he is indeed intelligent. Does he have friends? How does he get along with the other kids? Does he get picked on? Does he have a girlfriend? What does he do for fun? What’s his family life like? What does he have planned for after high school?

I have no idea why, but I really wanted to know more about this kid. It got me thinking later that there should be specialized mentors for people like myself and this kid, in the high school years. There should be nerd mentoring. Grown-up (or nearly grown-up) nerds like myself should mentor fellow and younger nerds in high school. At the very least, we should be able to tell them there’s a bigger world out there where they’re appreciated for who they are and what they’re capable of. At the same time and this is obviously less important, the mentors could also work with the mentees on social skills.

I wonder how I could start such a thing. It would be kinda weird if I marched into some school office and said, “Give me a list of the three biggest nerds here. I gots me some nerd mentoring to do.” Would a school even officially sanction something like that? Geez, I wonder what their parents would say. I might have to do this clandestinely. “Chris Hansen from Dateline? What are you doing in this house?”

In any case, my bus doppleganger, whatever your situation is, I hope you’re happy and cool being you.

Nearly every day, I’m reminded that I’m getting old. My nose hairs have started to turn white and/or gray. Now, not only are they super long, they’re super senior citizen-like.