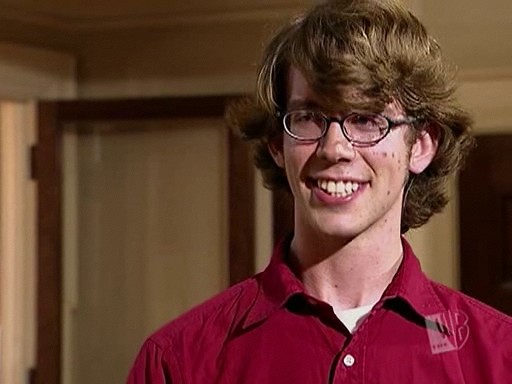 I hardly watched any TV this fall. I know nothing of new shows. Nothing was relegated to the status of “appointment television”.

It’s the new year, however, and with that, comes new shows. Last week was the season premiere of Beauty and the Geek. I found the torrent on Friday night and I downloaded the first show before I went to bed. I watched a bit of it on Saturday morning. The first ten minutes or so recapped the first season and introduced a few people from the second season. They even have a brother on the show this time around. He’s the dude who can finish a Rubik’s cube in less than 20 seconds. I didn’t have time to finish watching the rest. I hope I can catch up before next Thursday.

The season premiere of 24 was tonight. It was two hours tonight and another two hours tomorrow. I didn’t have time to watch it, so I recorded it on my VCR. I’ll probably have to do the same on Monday night. I briefly thought about not watching the entire season until it comes out on DVD in December of 2006 but that’s a hell of a long time to wait.

I’m now of the opinion that if I had a choice between downloading a show or recording it on the VCR, I’d take the Internet version. Virtually every show that winds up on the Internet is recorded at a higher quality than any VCR is capable of. Most of these shows are also recorded off an HD source meaning that your computer version will be in widescreen.

It looks like I’ll be watching a lot more TV this month and into the spring. You can’t beat free entertainment.

Oh what? One more thing? You want to see Will Ferrell do his George W. Bush impression again? Yeah, I think you may find that here.