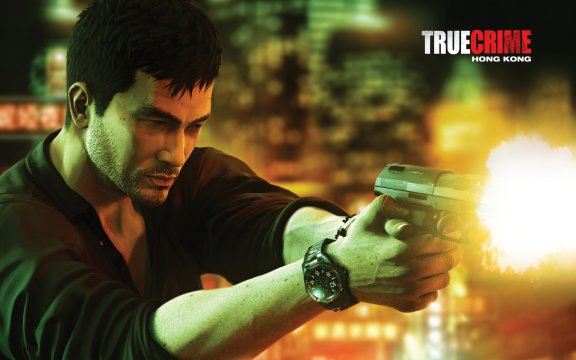 In a previous post that I wrote several weeks ago, I detailed the increased activity at my previous employer, United Front Games. As you may recall, I worked at UFG for about as long as two shakes of a lamb’s tail (or about two months) before Activision cancelled True Crime: Hong Kong and caused many layoffs. As many people suspected, the recent re-hiring of several laid off UFG employers was because another publisher had picked up the rights to the game. This week, Square Enix announced that it will be publishing the game, though what its final name is unknown except that it won’t be called True Crime: Hong Kong.

I am happy for UFG as they really needed some good news. Having just one title shipped, Mod Nation Racers, before encountering this huge setback, they really need to get back on track again (no pun intended). This is great news in general for the games industry in Vancouver. We really need every local studio to come out with some awesome games and build back the good vibes we had just a few years ago.

Though this is definitely a positive thing for UFG, there are some questions that still remain. I am sure some of these questions will get answered in time, while others will be kept a mystery. Like I mentioned before, Activision will retain the True Crime IP, so what will SE call this game? How much of the game will need to be redone? How many of these changes will be driven by Activision because of IP concerns and how much of it will be SE driven because they want more creative control? How much money did Activision demand from SE? In general, what are the business terms of this deal? Knowing Activision, I bet they probably didn’t let this go for a shiny dollar. When will the game be released? How many more people will UFG need to get this game done? I don’t expect them to re-hire everyone who left but what will the eventual new team size be?

In the next few weeks and months, it will be interesting to see which of those questions will be answered. At the very least, I’m just glad the game will be coming out now.