So if you’ve been following this dog and pony show that I call a blog, you’ll know that I’ve been looking to buy an apartment from approximately April of 2008. From what I hear from a lot of you, that’s apparently a long time to be looking. Slightly off-topic but just between you and me, I actually intended to get a real estate agent and start looking at places in early February of 2008 but I procrastinated so much, I left it to April.

Anyways, last week I went to look at an apartment in New West at a development that had just completed this month. In fact, people are still moving in right now, so it’s completely new. It was nice enough that it met a lot of the criteria I had for a decent purchase. As such, I made a reasonable offer last night. Before doing so, I had already knew what my upper limit was because anything beyond that just didn’t make sense financially for me.

So after just two counteroffers this late afternoon, I got a call back from my realtor. In short, she told me the other party had agreed to my last counteroffer. When I heard that, there was the briefest flash of panic in my mind as resisted the temptation to drop the phone and run away with the circus. I calmed down and all I could say was, “um, really?” Yes, in fact it was true. So my realtor dropped by the studio to get me to sign my part of the new contract.

If this sounds vaguely familiar, it’s because I went through this exercise at the end of August, when I agreed to another seller’s price and signed the contract. Having sent it off, the seller delayed signing his part and another offer came in, which he ultimately accepted, leaving me holding empty dreams and wishes.

So that’s where we currently stand here. I am actually not sure if the other party has signed the contract. I do not have confirmation from my realtor yet. I will contact her tomorrow morning. So by me writing all of this now, I am really tempting fate here. Am I prematurely counting chickens here? Let’s just say I haven’t moved any of money around yet. I also have not looked at furniture online, which I did the last time when nothing was set in stone yet.

In any case, here’s the description of the unit, taken right from the real estate web site:

I may have embellished one detail above. If you’re interested, here’s the web site for the development. It’s the one-bedroom in the first tower. Here are also some pictures from the apartment, the last two pictures are of the fitness centre and the activity room, all of which still need all of its equipment to be delivered. The deal isn’t final yet, so I’ll keep everyone up to date. 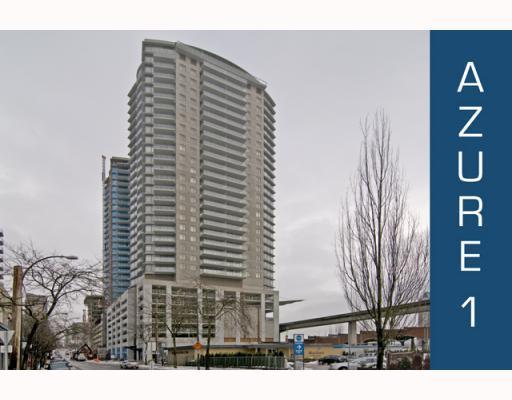 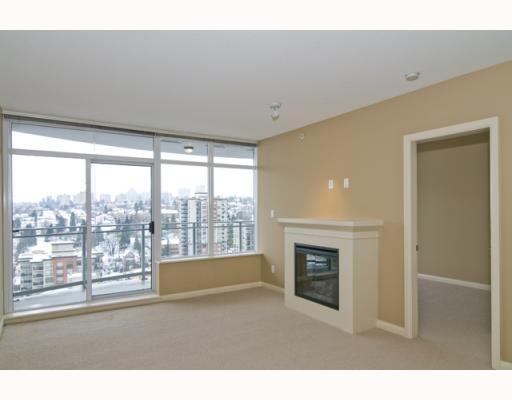 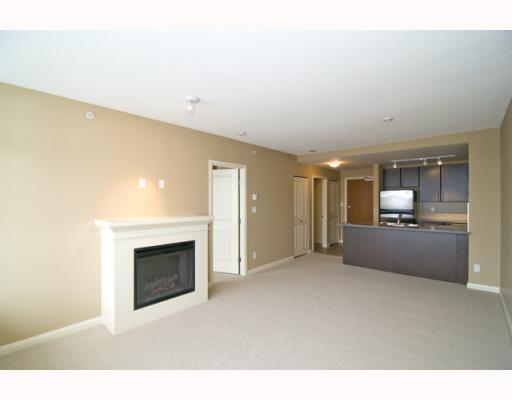 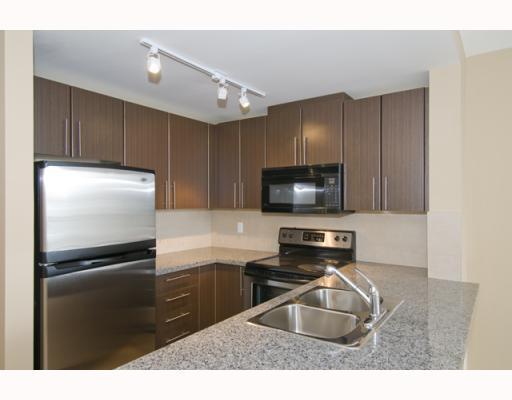 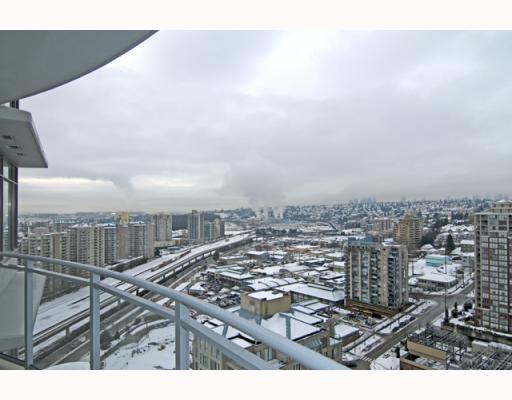 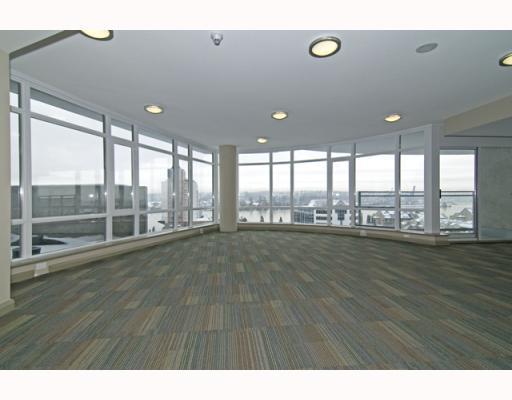