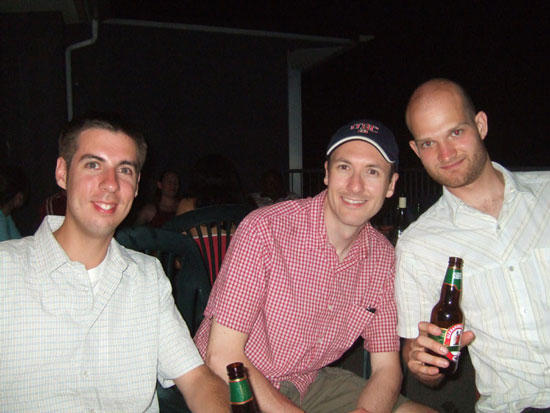 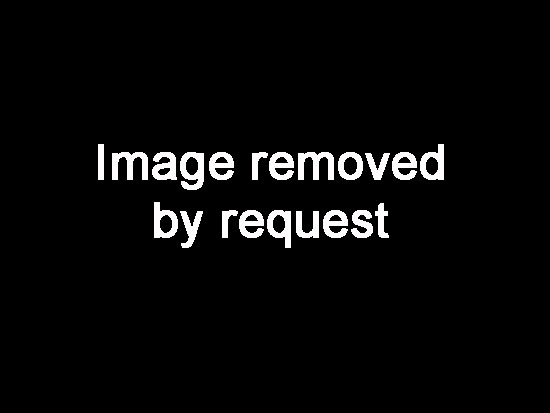 Canada Day long weekend was a few weeks ago but I only got the pictures from it now. Through a bit of planning and a bit of luck, many ex-SJCers who had thrown themselves to the far corners of the world, returned to Vancouver for a very special weekend.

There was Adam who returned from Toronto. Tom came all the way from London. We cannot forget about Nenagh who travelled the farthest, who arrived from wintery Australia. Last but certainly not least there was Frank who made his away across the water from the Island.

The first “official” activity of the weekend was a blast from the past, ball hockey in the parkade next to SJC. Hockey at SJC has fallen on hard times in the last few months. With Tyson busy with finishing up his Ph.D., there wasn’t anyone else to take up the organizing mantle. Plus, none of the new residents seem very keen on playing hockey.

So, it was an absolute delight to see the eight or so people show up for hockey for possibly the last time in this incarnation. We played hard in the heat and had some fantastic games. Two hours later, we were all very tired but also very satisfied.

After hockey ended, Tyson had to go pick up Tom at the airport. Adam and I chilled out in Tyson’s room and also showered (separately). The next item on the agenda was a third floor patio BBQ where many others would join us.

The BBQ was well-attended with Nenagh arriving just a few short hours after getting off the plane. I give her credit for coming in her jet-lagged state. Tyson came back with Tom soon after. He hasn’t changed a bit.

As the evening wore on, they was much food and drink to be had. In general, it was just good to talk to people I hadn’t seen in a long time. You can see pictures of the whole day in my brand new gallery, which is a new feature here at et.com.

Now, if you’re wondering why this day is divided into two parts, I do have a reason. Near the end of the evening, there was an amazing battle of wills between individuals. I believe the incident merits it’s own post, so you’ll have to wait for that.