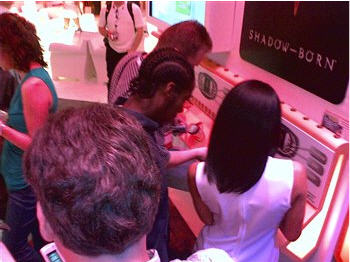 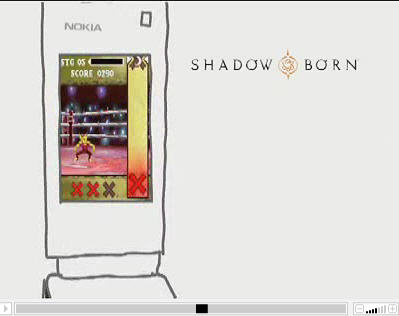 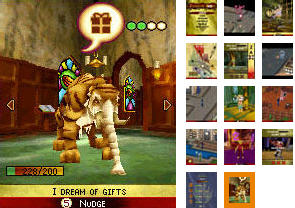 If you’re a hardcore video game fan or a person working in the industry, it’s likely the Electronic Entertainment Expo (E3) has some significance to you. It’s the largest video game convention/conference of the year. It’s an all-out assault on the senses and every company tries to outdo the other in terms of the “wow” factor.

For the first time as a developer, a game I’ve worked on is being displayed on the exhibit floor. Shadow-Born is part of the Nokia N-Gage booth and this is its first showing to world in general. Today, when I saw the day one pictures from the Nokia web site, I have to admit it was pretty exciting. I could see random strangers playing a game I helped to code. I began to wonder if they were enjoying the experience.

Nokia also has a trailer on-line that shows their slate of new games. There’s gameplay footage of Shadow-Born in there, it’s about halfway through the trailer. It’s pretty cool that everyone can now take a look at all our hard work.

Last but not least, there are some screenshots from the game. I think Nokia did a pretty good job in getting our game out there in terms of media exposure.

So, I finally have some relevant connection to E3 beyond some sorta fanboy interest. Neat!

One final note, despite rumours of booth models being relegated to the history books, reports indicate they are at E3 in full force. To prove this point, several web sites have offered photographic proof such as here and here.