If it existed, my favourite soft drink would be caffeine-free Coke Zero. I do realize there’s a caffeine-free diet Coke but that product doesn’t taste like Coke at all. Did you know they sell a vanilla Coke Zero in Canada? Has anyone seen it in a store? 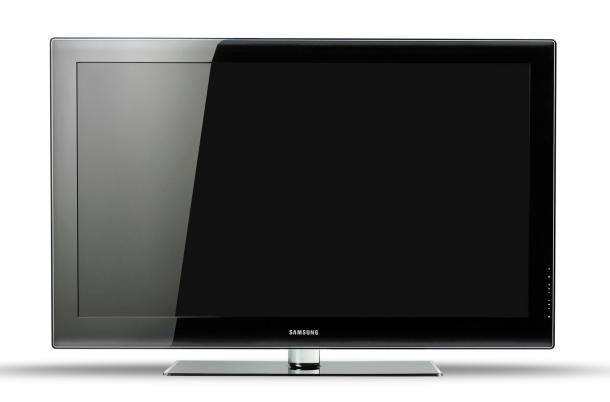