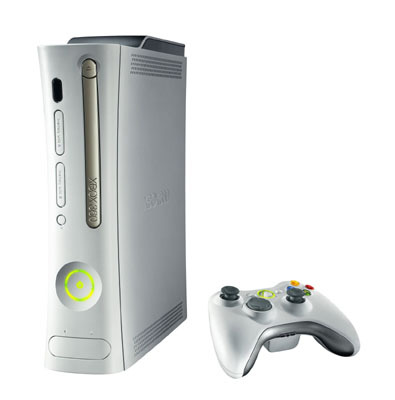 I feel quite lucky to have blogged throughout my grad school days. Those were such fun times and with a blog, I can go back and read what was going on with my life back then. For example, on Friday, February 6, 2004, I watched two movies that night. That’s some of the crazy ass stuff I used to do in school.

It’s a shame I didn’t blog in undergrad because there were certainly some blog-worthy events in those five years. For example, there was the time those guys on my dorm floor lit a table on fire in the hallway and had to throw it out the door. Or the time those same guys all urinated in the same large glass jug for kicks. Then the jar got tipped over in one of the guy’s room. It shattered into a million pieces. Or how about the time I went into a guy’s room and saw him boil potatoes in a pot on a hot plate. After the potatoes were done, he showed me how you could just pour out the water onto his carpet. Let’s not forget the time the potatoe guy started breeding fruit flies in an unoccupied room and called them his “children”.

Man! I sure missed out on some awesome blog material. That was just the stuff about other people. I haven’t even included my own personal stories.

I worked late again tonight. At least EA ordered dinner for us this time. Dijon chicken linguine. It was tasty but someone stole my garlic bread. That’s ok, because they were lots of people without food, so I hope it went to someone who really needed it.

Oh man, I came home from work at 11pm. That ain’t cool. I got no time for nothing. Sorry. Instead, please enjoy this clip of Borat talking with Matt Lauer.