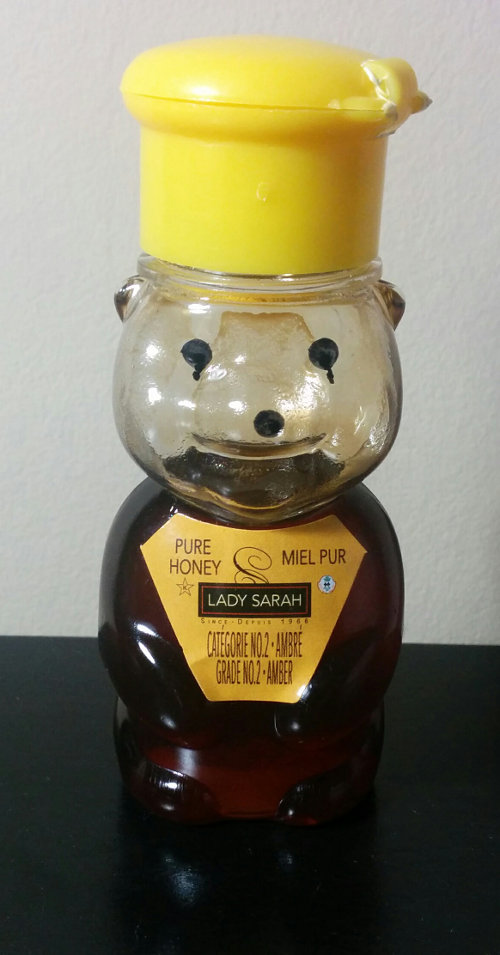 Just about everyone I know patronizes dollar stores. In a world where everything is becoming more expensive at an alarming rate, people are looking for value. Dollar stores appeal to the value conscious shopper. For the most part, I have no qualms about shopping at a dollar store. I know the quality of stuff isn’t great but sometimes you just need something that will get the job done and not in a fancy way. Like the time I needed a few funnels for putting salt and sugar into containers. Would it be cool to have stainless steel funnels? Yes, but plastic would do the job fine and so for a $1.25, I got what I needed.

Now when it comes to food, you need to be a little more careful about dollar stores. With food, you’re ingesting the product and putting it into your body. Is this an area that you want to go budget on? Some food products at dollar stores you don’t have to worry about. That can of Coke or chocolate bar from Nestle won’t be any more dangerous than if you bought it at Safeway. Essentially any recognized brand you see at a dollar store is just as safe and if you can get it cheaper, it makes sense to buy it from there. It’s those food products that are from a brand you’ve never heard of that you have to be cautious about.

Lately, I’ve been enjoying an evening beverage consisting of decaffeinated orange pekoe tea with a slice of lemon and some honey. It’s a delightful drink that my mother introduced to me when I was a child. One evening last week, I was at the dollar store when I realized I was out of honey. There on the shelf I saw a small bottle of honey, the one in the picture above. Yes, the amount was decent but it only cost $1.25. Honey in general is expensive, so I decided to give this a try. I immediately noticed this honey was much darker than the honey I’ve bought in other stores. It was a very dark brown, almost like molasses. I’m used to seeing honey that is golden and is almost white when it solidifies. I also saw this was categorized as “grade no.2 amber” honey. In all my life, I don’t think I’ve seen anything but grade no. 1 honey sold in Canadian stores so this was a first for me. I began to wonder what the difference would be taste wise.

In hindsight, when I got the honey home I probably should have poured a bit out and tasted it by itself. It couldn’t be that bad could it? What I did instead was steeped a large mug of tea and added a nice slice of lemon to it. Then I added a good amount of this dollar store honey. I left it to cool down a bit and then came back to take that first sip. I was overwhelmed with a sense of bitterness. There was faint undertones of citrus and sweetness but for the most part, it was just plain bitter. It tasted awful really. Not believing myself, I drank some more tea and got another mouthful of bitterness for my troubles. I had ruined a perfectly good cup of tea.

This was a clear case of a cheap food product that was cheap because the quality wasn’t as high as I was used to. I am sure that grade no. 2 honey is cheaper to produce since it has fewer checks to pass. That’s why you can sell it at a dollar store for $1.25. Of course, you can’t expect it then to taste as good and as pure as that grade no. 1 honey that costs so much more in stores. There are just some items that you shouldn’t buy at a dollar store, honey being one of them. If you’re also interested in this topic, US dollar stores actually have dollar steaks, which is incredible (for the wrong reasons).