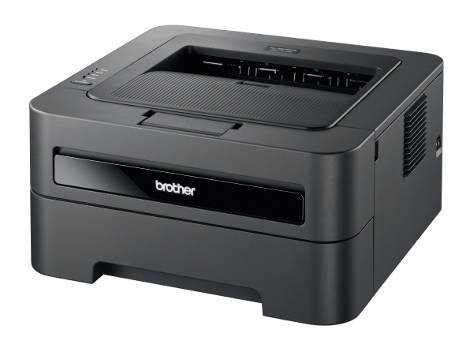 I can’t remember the last time I owned a printer. Was it when I was in my mid-twenties and I had an inkjet? My memory isn’t what it used to be. I just never really printed stuff and everything I did need printing for I did at work. A month ago though, I decided I needed a new printer. Why? Well, my Mom is getting tired of replacing the ink in her inkjet printer. For her printing needs, she really needs a laser printer. When I was much younger, laser printers were the best printers but they were also really expensive. You can now get home/office laser printers for less than $100. I also needed a printer because, to be honest, I had to print out my recent letter of resignation. Could I have done that at my previous place of employment? Sure, but that printer was located at the opposite end of the floor from where my desk was. Someone easily could have intercepted it while it was sitting in the tray before I could get there. I suppose I also could have stayed late until most people had gone home but people liked to work really late at that place. I didn’t feel like staying late.

So I went and bought a laser printer on sale. It was nearly 50% off, so the final price was well under $100. After I got it home and set it up, it felt weird having a printer in my home. I used it initially to print out my short and succinct letter of resignation. The text was so crisp and sharp, the ink black as the depths of outer space. I was pleased that the printer gave my letter an extra sense of purpose.

I wasn’t sure if I was going to need the printer again after that but it did come in handy. I used it to print out all my travel documents for my trip to Las Vegas. I printed out my itinerary, boarding pass, hotel information, and travel insurance. It was a very convenient thing to have around. It was also of great value when I had to print out a handful of forms for my first day of my current job.