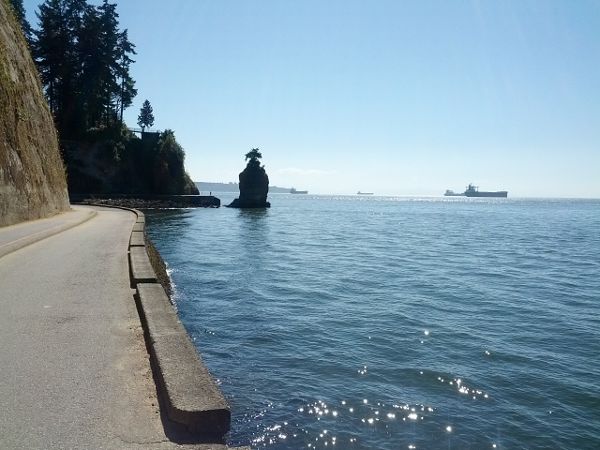 Though we’re into August now, I’d like to revisit what transpired last month in the city of Vancouver. According to Environment Canada, since they started recording weather data in 1937, the month of July was the driest and sunniest of all time in this city. There was not a single drop of precipitation in the city for those thirty-one days, not even trace amounts.

As a long-time resident of Vancouver, this was a fantastic record to break. Normally, the people of this city love to complain about how our summers are woefully short on sunny days. I’ve experienced some summers where it seems like we barely get six weeks of sun spread across May, June, July, and August. This year, we got almost all of that just in July. The timing of this great weather has also been fortuitous in that I had all summer off. While most people have been inside at work for most of that sunny month, I didn’t have that restriction. I’ve been outside a lot, going on walks and enjoying the dry weather in general. The picture above is one I took myself on a walk around Stanley Park.

If people were hoping August would be the same, well it rained on the first day of this month already. It’s been sunny since though so here’s to clear skies for the rest of this month!