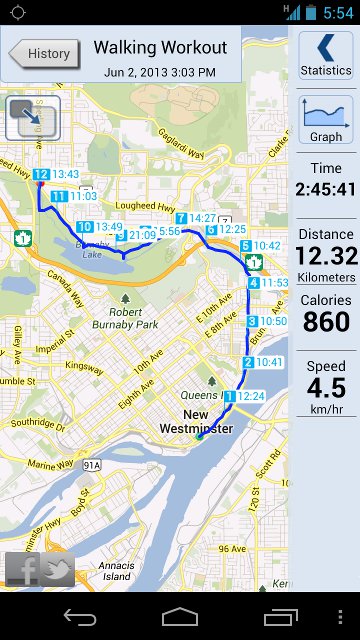 As I mentioned in a previous post, I’ve endeavoured to walk a large portion of the Central Valley Greenway. I’ve walked a small portion of it previously but today I decided to go much further. I started the walk relatively late in the day at approximately 3pm which I meant I probably had no chance of walking the whole thing but chances were daylight wasn’t going to be the limiting factor.

The new portion of the walk was the “greenest” so far. Off of North Road, the trail followed the Brunette River where signs indicated that fish like trout and salmon could be found in the water way. There was water to my left and lots of foliage to the right. The trail then gave way to the Burnaby Lake area where there was plenty of opportunities to commune with nature. In one area, a whole bunch of Canadian Geese and their goslings were just sitting right off to the side of the trail. People were walking by them in close proximity but the geese didn’t seem to care at all. In another area by the water there were all sorts of geese, ducks, and other water fowl gathered. Some people were feeding the birds bread crumbs. Pushing on, I traveled the length of the lake. Once at the end, the trail splits into two: another trail that loops around the lake and the continuation of the Central Valley Greenway. I took the Greenway trail and turned north.

It was here that I had my first opportunity to jump on the Skytrain and get my ass home. The Greenway passes right by the Sperling station. The alternative was to go another 4.5 km, which would take me to Gilmour station and close to the border with proper Vancouver city limits. I could have pressed on but I felt like I had made enough progress for one day. I hopped on a train and went home.

I used an app on my phone to track my progress on the walk. You can see the summary of my adventure in the image above. As you can see, I walked a respectable 12 km in under three hours. The numbers you see next to the km markers at the split times. On average, it takes me between 10 to 12 minutes to walk a km. The ninth km appeared to take the longest because that’s where I stopped the longest to look at the birds. I probably should have paused the app but it’s not a big deal.

I walked half the Central Valley Greenway today which I enjoyed. Going forward, I’m not sure what I should do next. One option is to take the train to where I left off and finish the back half of the walk. Another option is to just walk the whole thing, from start to finish. That’s the more hardcore option. If I went that route, I’d realistically need about seven hours to complete it. I wouldn’t want to start it any later than 1pm.

Well, let’s see how I feel tomorrow when I wake up.