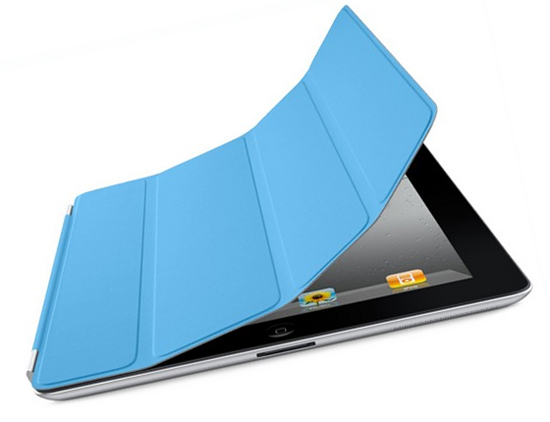 It might not surprise a lot of you but we have a couple of iPads lying around at work. Now I don’t consider myself an Apple expert but I used iPads all of last spring and most of last summer when I was working on Capsized+. So you’d think I’d know my way around them by now.

Just before the end of the day, I grabbed an iPad to play around with it while I waited for some people to finish discussing something so I could ask a question. This might be difficult to imagine but this was the first iPad that I had held that had a smart cover on it. The previous ones I worked with either had no cover or had custom cases around them. So here I was holding the iPad when I went to adjust my grip on the thing. The cover was unfolded from the screen so I was holding the cover with one hand and then let go of the iPad itself. Now here’s the thing I didn’t realize at the time. The smart cover is only attached to the iPad itself with some relatively weak magnet. Magnetic force is what’s holding those two things together. For some reason, I thought it was held together by mechanical means with a slot and tab type solution. Of course, I found out real quick that wasn’t the case when the iPad broke free from the cover and started to fall towards the concrete floor. Though I’m getting old and slow, I instinctively grabbed at the iPad with my free hand. Luckily, I caught the damn thing.

It was afterwards that I realized how those smart covers actually work. I feel kinda stupid for almost ruining an iPad but now I know better!