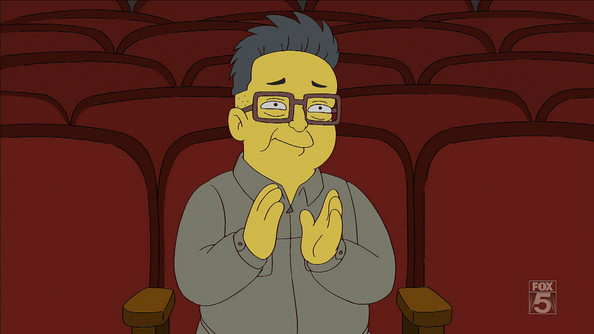 Tonight the world learned through North Korean state media that Kim Jong Il had died. “The Great Leader” as he was called had been in poor healthy in the last few years so this news did not come as a great shock to many. Some of you, my loyal readers, know that I often put pictures of Kim Jong Il as my profile photo on Facebook. He was very unique among world leaders as he was almost a living caricature of a man. It is reported that he had many eccentricities that pop culture really seized upon. The entertainment world had characterized him as this odd and slightly amusing, yet somewhat deranged world leader.

No matter how funny people found him though, he kept North Korea in the dark ages. It’s almost amazing how he was able to run his country like a cult. He somehow convinced millions of people it was ok to live in third world like conditions, with no electricity, modern conveniences, personal freedoms, and in some cases, sufficient food to eat. You can just Google people’s descriptions of their visits to North Korea, it’s surreal how backwards the country is.

Reportedly, the successor to the leadership is Kim Jong Il’s youngest son, Kim Jong Un. There are just bits of public info about Un. Some reports have said he was schooled in Switzerland. Will he continue his father’s policies? Will he even be in full control of the country or is he just a puppet of the ruling Communist party? It will be difficult to tell. My hope is that North Korea will come out of the dark ages with this new era but I have my doubts.