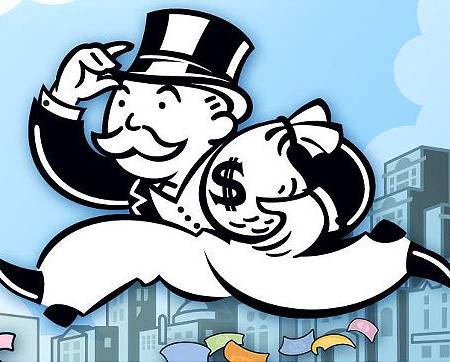 The US stock market took a huge hit today as many share prices nose-dived as people continue to worry about the US economy. Similar scenes played out in other markets worldwide. Apparently in June, Americans cashed out $23 billion in stock from mutual funds, heading to safer ground with cash, bonds, or gold. Despite all the panic, I actually bought stock today in the form of mutual funds.

Perhaps because I don’t know better but I see this as a great opportunity to buy stocks when the prices are low. Even a financial idiot like myself has heard of the strategy of “buying low and selling high”. Well, stocks are now lower in price across the board. You usually don’t want to buy shares in a company when the share price drops in isolation. For example, if a company announces they lost a ton of money in the last quarter, the share prices usually drop. It’s dangerous to buy into that company at that point because you don’t know if they’ll bounce back. Today, however, companies were hit through no fault of their own. The last time I checked, companies like Microsoft and Apple were both down at the end of the trading day. Their prices were down because they were caught in the market panic, not because of anything specific they did wrong. Again, maybe it’s because I don’t know any better but to me, this seems like a great time to be picking up stocks that are more than likely to rebound.

As an example of this happening, I encourage you to look back to the most recession that started around 2008. Stocks back then took a major hit as the value of many, many companies went south. It’s interesting to see that a lot of companies hit share price lows all around the end of 2008. For example, here’s the five year chart for EA. You’ll be able to find many more graphs with the same looking data. Had I been able to buy a significant amount of shares in companies at that time, I would have realized significant gains since then. A majority of those companies rebounded from those lows. They certainly didn’t get back to where they were but the important thing to notice is that the shares went back up. The recession overall was bad but at least to me, it seems like there were opportunities to be had.

I didn’t want to take a huge risk today, so I kept my experiment to well under $5K. I split my purchase between two funds. One was an index fund and the other a US equity fund. I know there’s risk with anything to do with the stock market but I just can’t see this going too wrong for me. Perhaps those have been famous last words that have been spoken too often. Only time will tell.