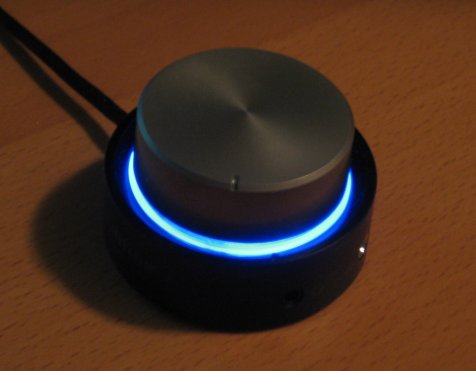 There is a non-porn web site that I visit regularly called Reddit. The UI is somewhat clunky but I like the content. There is a section there called “firstworldproblems“. In that section or subreddit, if you will, people complain about things in a tongue-in-cheek way. People bitch about trivial things, knowing full well that while yes, a cracked iPhone screen is annoying, there are millions of people in the world who do not have fundamental access to democracy, freedom, education, food, and safety. Everyone is in on the joke. The trivial aspects of the complaints highlight the great divide between life in the first and third world. Reading some of the posts is amusing but then I’m tinged with a bit of regret as I know there so many people in the world who would be lucky to have such problems.

Well, I have my own first world problem. When I moved to my new apartment, I didn’t bring my old computer speakers with me. I gave them to my parents as I wanted one less thing to move and I thought I’d get a smaller set, a 2.1 set instead of 5.1. I never got around to getting those new, smaller speakers. So for the last two years, I’ve been just using my headphones on my computer. Last week, I saw some decent speakers on sale and decided to buy them. The speakers come with this neat control knob. It controls the volume and has a jack for headphones. It also has this cool blue LED ring that indicates the power is on. There’s a picture of the control knob above. While it looks great, the blue LED ring is on all the time. The only way to get it to turn off is turn off the whole speaker set. Unfortunately, the only power switch is located on the back of the subwoofer, which I have tucked underneath my desk. Since my desk is next to my bed, the blue LED is on when I turn out the lights and go to bed. It’s quite bright, so I’ve had to get on my hands and knees and flip the power switch underneath my desk each night before I go to bed. I’ve thought about putting a cup or something over the control knob but on the other hand, I do save power by shutting it off every night.

First world problems I tell ya.