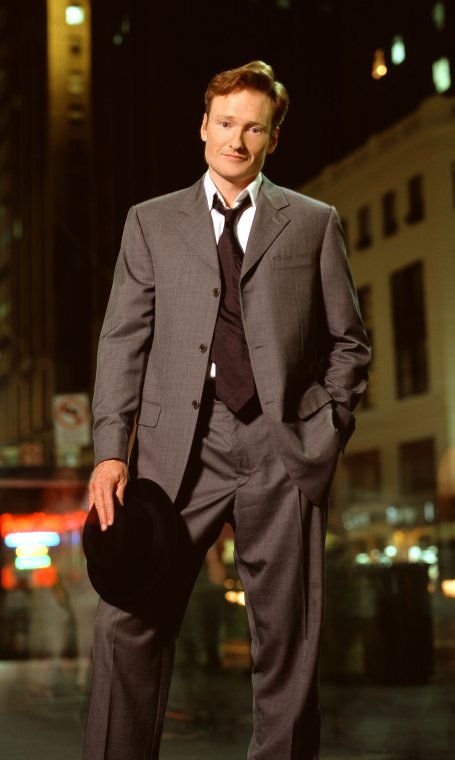 I awoke this morning to discover that Conan O’Brien had announced a 30 city tour of North America. I also discovered that he was coming to Vancouver. I immediately went to the Ticketmaster site to see if tickets were still available. Tickets were indeed still available. I must have been still in a sleepy stupor because I was given two tickets in row 12 (or was it 15?) and then released them because I wasn’t sure if I really wanted to go.

I proceeded to spend the next 40 minutes trying to get seats that were just as good once I realized what a moron I was. At one point, I settled for some pretty decent seats but had the Canadian Ticketmaster web site crash on me. I had to quickly switch over to the US site before finally getting two tickets in the 19th row. The seats are decent but not spectacular. Well, at least I get to see the show. I’m excited! Some people go see bands live, I see talk show hosts. After seeing Letterman two years ago, this will be a great follow-up!