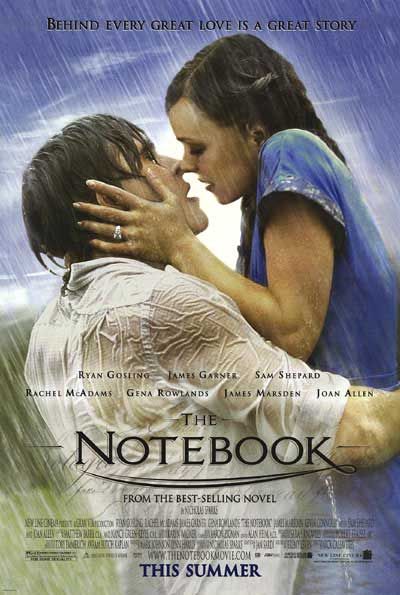 As a male who is in touch with his emotions and his sensitive side, I don’t feel any shame in admitting I have shed a tear, perhaps even two, while watching a motion picture. For many dudes of my age range, I don’t think this is very uncommon. For my generation, lots of males first cried at a movie when Optimus Prime died in Transformers: The Movie. I hope I didn’t spoil that for anyone. Though I actually didn’t cry when I saw Optimus give up the Matrix of Leadership, there were certainly a few movies I saw that tugged at the heartstrings of my blackened heart. Coincidentally, there are a few Internet movies that have also made my penis cry but let’s not talk about that right now.

So stay with me as I tell you this anecdote that involved a friend of mine. My friend Lafawnduh went to see one of the Harry Potter movies in 2004. I think it was the one where he gets his driver’s license or something. Anyways, when the movie let out, she went to loo. While at the sink, she saw a whole gaggle of ladies enter the washroom with tear-stained faces. Since the wizard movie she saw wasn’t that sad, she surmised these women had seen some other film, perhaps Alien vs. Predator. It turns out that in between sobs, a girl informed Lafawnduh that it was actually The Notebook which had caused all these ladies to weep uncontrollably at the end.

When Lafawnduh told me that story, I was intrigued. Could I resist the emotional story told in The Notebook? It got even more interesting as the years passed as the film garnered a reputation for being a tear-jerker.

It wasn’t until tonight that I finally watched The Notebook. The last scene came and went, and I found myself on my couch… wondering if I should eat that grapefruit in the fridge today or tomorrow. I didn’t feel like a shedding a tear one bit. Tear-jerker? Not for me at least and I’m a sucker for all the cliche stuff. If you haven’t seen the movie, you might wanna stop reading here because I’m about to lay down some serious spoilers.

Yes, I thought the movie was quite good. I can see why those two crazy Canadian kids became a real life couple for a few years. It was touching in a few parts but not to the point where I thought I was gonna weep. Don’t get me started on the end though. I’m supposed to believe they just died in their sleep while holding each other? Come on! That was so cliched that it wasn’t sad, it was just cliched. I wouldn’t have been surprised if some guy came on and said, “Damn, and he was just two weeks from retirement!”

In summary, a good movie but it didn’t even come close to making me reach for a tissue. Please, if you just thought of a joke to make, write it in the comments.

4 thoughts on “THE NOTEBOOK EXPERIMENT”