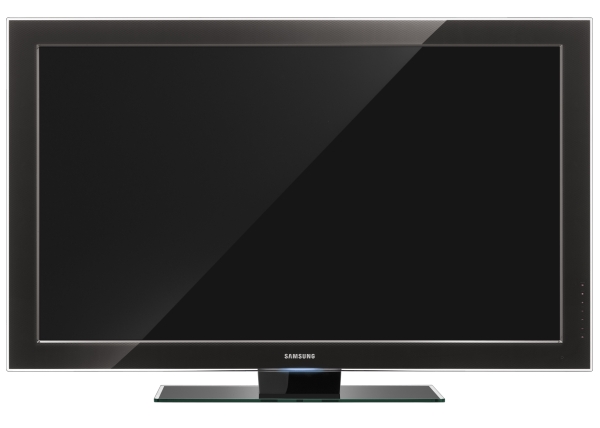 Until this weekend, I wasn’t sure which TV was the one I wanted. After some research I have determined the Samsung LN46A950 is object of my desires. This 46″ marvel of technology is the first in the “9” series for Samsung. It features LED backlighting with the ability to provide local dimming. If that didn’t make any sense to you, it didn’t to me either until Saturday but in other terms, it means that this TV produces extremely deep blacks and faithfully reproduces stunning colour. It’s quite possible this model is the best LCD TV for its size on the entire planet. You can read a review here.

Of course, with such accolades, one can’t expect this thing to be cheap and unfortunately, it is not. The LN46A950 retails for just about $4000 CAD which is on the crazy upper-end of the price spectrum for LCD TVs. With prices dropping as the trend for the last two years and some decent models for even under $1000, this model stands out with its luxury price.

I haven’t totally ruled out buying this but I’ve already started investigating alternatives. For example, I’m also looking at plasma models which could possibly offer somewhat similar performance at about half the cost. One drawback of plasmas are significantly higher power requirements. For example, with average use, the LN46A950 would cost about $45 a year to run. A similar sized plasma would cost about $130 a year to run. Of course, I’d have to keep my plasma for about a bazillion years before the operating cost savings of the LN46A950 would equal the initial difference in price.

Anyways, I’ll do some more research.