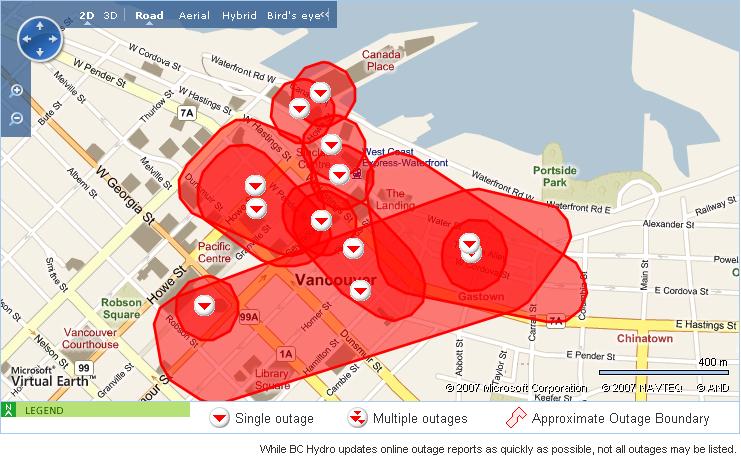 One thought on “THE GREAT DOWNTOWN VANCOUVER ELECTRICAL FIRE OF 2008”