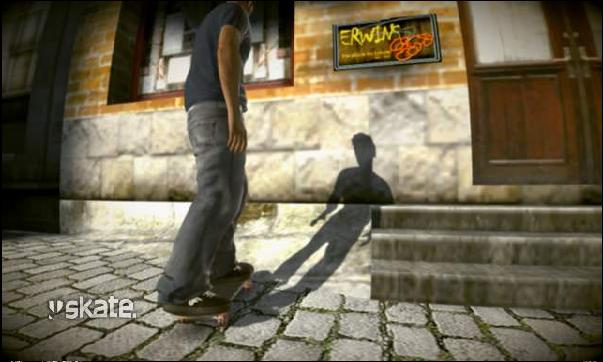 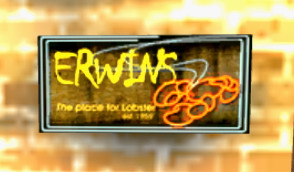 So what you’re seeing above is the signage for my chain of lobster restaurants in the fictional city of San Vanelona, which is the setting for the game skate. In the early summer, one of the artists came around asking some of the programmers if we wanted our names emblazoned on some city signs. I said yes of course.

We couldn’t choose what our names would be associated with but we were able to give suggestions. I think I chose some sorta fruit stand for whatever reason. That seems pretty stupid now. I’m glad they gave me a lobster restaurant instead because I love lobster. I also like how it’s simply “the place for lobster”.

So if you’re ever skating along the cobblestones of the Old Town district, keep an eye out for San Van’s best place for lobster!

3 thoughts on “MY LOBSTER PLACE IN SAN VANELONA”