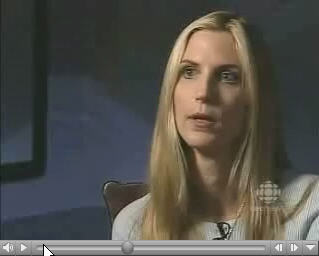 Watch the CBC’s Bob McKeown make right-wing mouthpiece Ann Coulter look like a fool in this clip (600kb Quicktime). I can’t say what I fault Coulter more for, either not knowing her history or trying to lie to a reporter with two Emmys and a Grey Cup ring.

If you’re a regular reader of this web site, you might have noticed you haven’t been able to find out what I had for lunch for the last few days. In the last 36 hours, this site and my e-mail were unavailable for two distinct periods. One outage lasted around 24 hours and the other less than eight.

I thought I’d share with you the reasons behind why my site and e-mail are sometimes down. All web sites must be hosted on a computer connected to the Internet. You might be surprised to find out that even your own home computer is capable of hosting web sites. All you need is web site hosting software, something like Apache, which is free. In practice, this is rarely done, because of impracticality. If you shut down your computer, your site also goes down. Also, most home computers run a flavour of Windows which is not the best environment for hosting sites.

The norm is to pay a company to host your web site on their machines, which are specifically configured to serve files out over the Internet. These machines are made to do nothing but act as web servers. They are usually connected to the Internet at key points, able to handle large amounts of traffic if necessary (bandwidth magnitudes larger than your average DSL/cable connection). Because you pay these people, you also get nice things like server back-ups and technical support.

So out of these two options for hosting a site, which one does your favourite web site use? The answer is neither.

When I lived in residence during undergrad, I met several gentlemen who were well-schooled in the field of computer networks and the Internet. If it had to do with network protocols and sending data over some sorta cable, they knew it all. Among them, they built a computer which eventually would be named prometheus. Somewhere along the way, I was blessed with an account on prometheus.

Now, these people eventually left UBC and got jobs with local companies that dealt with the Internet, either providing access to it or developing applications that facilitated access to the Internet.

Currently, prometheus sits in a room somewhere in the Harbour Centre on W. Hastings Street. It is connected to the Internet at a major access point for British Columbia. That’s why this site is usually quite fast to respond and has never had problems handling visitor traffic (though albeit small). The problem is, prometheus is just owned by some dude. It’s not a server owned by some major web hosting company. I get no technical support and backups aren’t done on a nightly basis.

My server is just like some hobby car in someone’s garage. It gets worked on during the weekends or when someone has a free moment. When it goes down, I have to phone a guy at his work to get him to look at it. When it’s lunch time or after work, he goes to the room where it’s located and takes a look at it.

So you’re probably wondering why I put up with all of this. The main reason? It’s completely free. I’ve calculated that the current amount of space and traffic I consume on this server for my e-mail and web site saves me from paying approx. $400 US a year. That’s what it’d cost me if I didn’t have prometheus.

Yes, it’s a pain in the ass when it goes down, but even commercial web hosts have downtime. A friend of mine who uses one of these told me his company got raided by the FBI recently, so the grass is not always greener on the other side.

Though you’d never realize it in a million years, my site is not the only one being hosted on this server. Check out the other sites also on prometheus:

Though if I may say so myself, my site is by far the most popular one being hosted on this server. So, there you have it, a little look inside how the digital bits of erwintang.com makes their way to you everyday (except when the server goes down).

The number of McChickens I consumed on Wednesday: 3

This story comes from the AP wire:

“In what police say was an homage to the movie ‘Old School’, partying Duke University students were found in a fraternity house basement with an inflatable pool, a whole lot of baby oil and women in bikinis.”

Old School remains one of my favourite movies of all time. Because of this movie, I now have an emergency wedding toast available to me if the need arises. 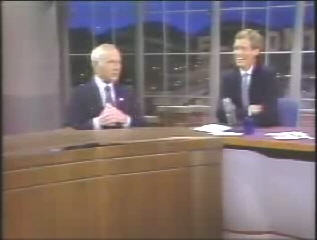 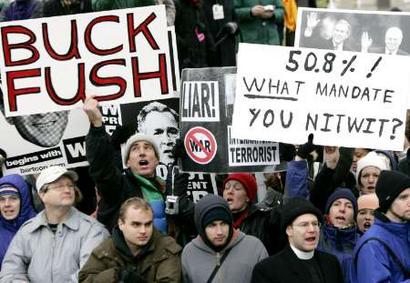 On a day where the only access to the U.S. President was bought for millions of dollars, a single yet distinct voice of dissent was heard loud and clear.

Some of you might be getting the impression from the mass media that something important is happening in Washington today. I say, let’s just get on with it and make the count four years… minus one day.

The Vancouver Coast Health Authority maintains a web site where you can view the restaurant inspections reports for nearly every restaurant in the Greater Vancouver area. It is quite thorough and I can guarantee you there are reports for some of your favourite dining spots. There are even reports for the St. John’s College kitchen (nothing to worry about).

What is most interesting is the list of restaurant closures. These are establishments who have had such serious infractions that they were ordered to close immediately until the problems were rectified. Most of these places were shut down for unsanitary conditions or rodent/insect infestations. Yummy!

My right shoulder is sore. I’m not sure why. Maybe I tweaked in hockey. I don’t really remember running into anyone. I didn’t hurt afterwards or on Sunday. I wonder why it hurts now. It’s sore right where the end of my collarbone meets the top of my arm. It kinda throbs with a mild pain when I rotate my arm around the socket.

I hope this goes away soon. We have hockey again on Thursday. I really don’t want to see a doctor about this if I don’t have to. This is also my mousing arm.

On a totally unrelated note, here’s a picture of a prime rib dinner: 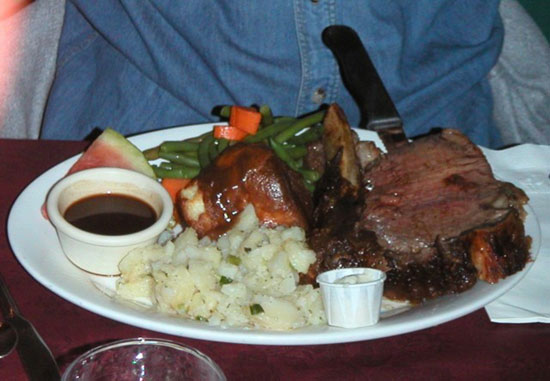