It is with great regret that I must report to you that my mission to leave Carolyn a note in Ketchikan and then have her return it, has ended in failure.

She has returned to headquarters with a full report. According to Carolyn, she indeed did locate the gazebo in question. At the time, it was overrun with lookeeloo tourists. She waited for a while for the crowd to disperse. The gazebo did not completely empty out and Caroyln, the trooper that she is, went in anyways. She got on her hands and knees and inspected the underside of the bench I had indicated was the dropzone.

The note was no longer there. Not a trace of my earlier activity was present.

Several things may have happened. First, the amount of tape I had used simply might have been insufficient to secure the envelope for that amount of time. Second, a city worker might have cleaned the gazebo to such a great detail that he or she even decided to clean the underside of the benches. Third, a party might have witnessed my activity and called in a bomb squad after my ship left the harbour.

I blame myself for this. I did not plan it out very well, leaving it to the day of my port of call. Perhaps I should have left it with an individual in a public office, the post office perhaps, or even the local tourist office.

My experience with field operations is admittedly scarce, but I trust I will do better the next time. 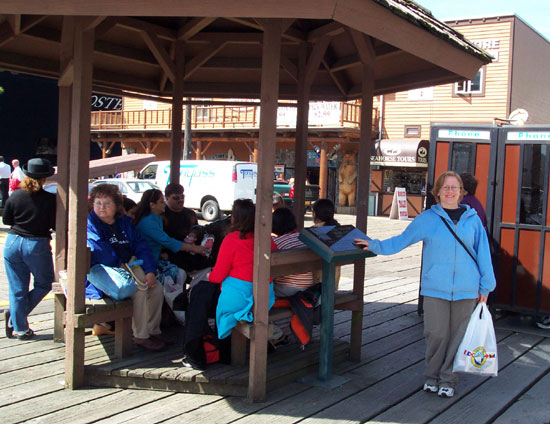 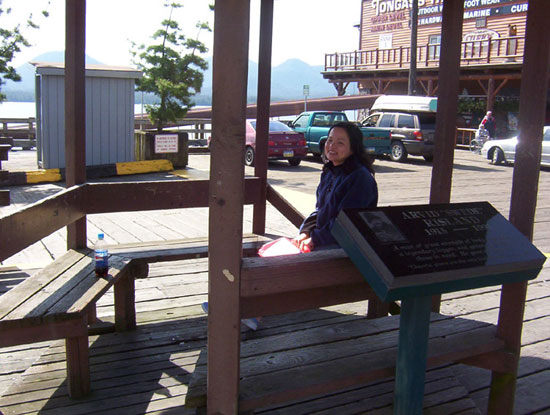