I’m on a twenty-minute break and I seriously hope it’ll stay at 20 minutes and not a minute longer. I’m studying for a midterm and I want to get in another hour or so before I think about bedtime. I swear I must be the last person to go to bed here at SJC on most nights. I wonder if there would be any way to find out.

Anyways, I’d really like to finish telling the rest of my day two in New Orleans, but that’ll have to wait until after midterm on Wednesday. I’ll need some time to finish up that day.

Well, rather telling you what I had for lunch today (tomato soup with beef ravioli), I’ll indulge you with a thought I had this afternoon.

If you had to pick a TV character, past or present, that you identify with most, who would it be and why?

I’ll start the ball rolling. I guess at this point in my life, I’d identify most with the character Ed Stevens on the show Ed. Ed was a successful lawyer in New York who had his marriage fail and subsequently moved to his small home town to pursue the girl he’s always wanted. Well, obviously I haven’t had that happen to me, but it’s what he’s done since he’s moved back that I can identify with.

Ed is the archetypical “nice guy”. He’s kind to others, polite, and his friends seem to like him. Ed’s also intelligent and funny. Moreover, while he possesses all these great qualities, he still fails to land his dream girl. Well, up to season three at least… heh.

Yeah, I can see myself one day, pack it all in from my apartment in Kits, move back to Coquitlam, open up a Japanese fast-fry place in the food court at Lougheed Mall, and pursue old high school crushes. Um, yeah… ha ha ha… no seriously though, I see a bit of Ed in me.

So, what about you guys? Tell me about your choices! How about the characters below? 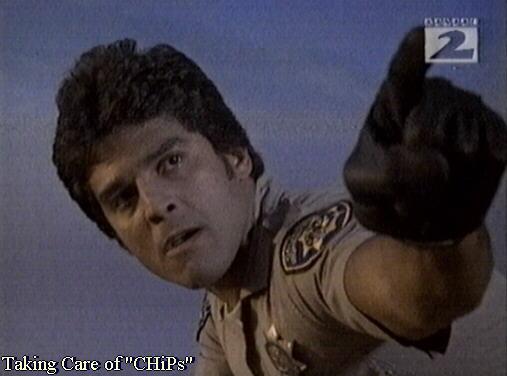 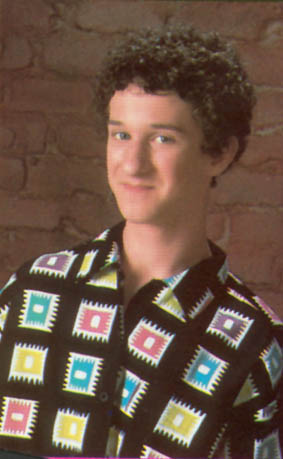 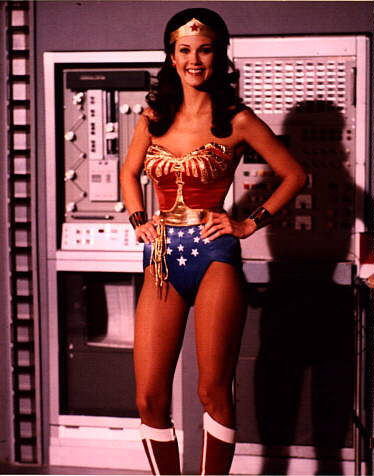